Student LifeThe BuzzWord On The Street 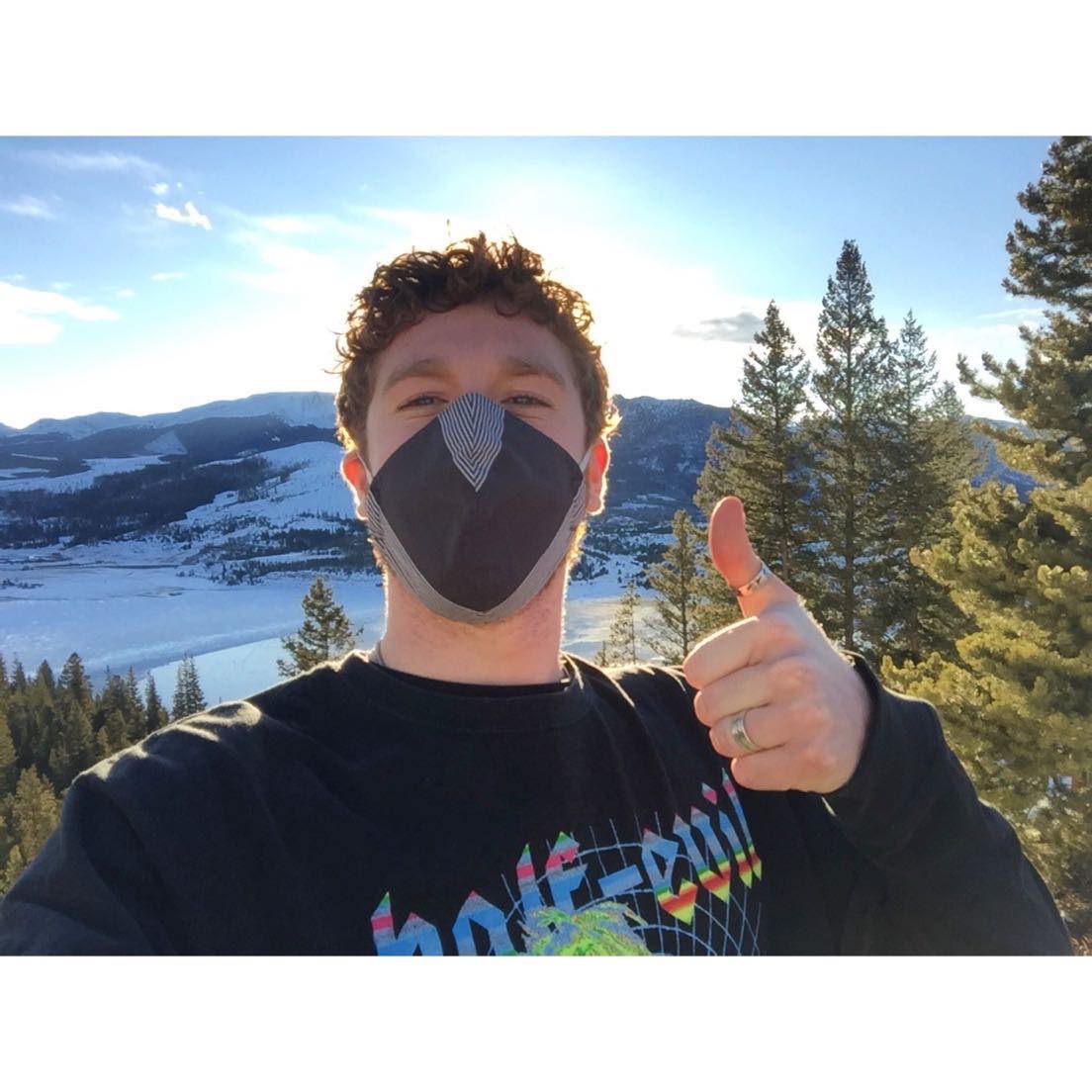 Q1: What are your thoughts on the political issues and polarization that’s been happening in the U.S.?

“I think the main thing I feel is a concern, and I think that concern arises from the country having a dangerous precedent, because of recent events. I was thinking about the insurrection and sort of those really worrying events and images that were unfolding the other day and I think it’s really dangerous because it leads to the potential that in every future U.S. election, this could happen. I consider it a really dangerous precedent of people not accepting election results, and not wanting to leave office peacefully, which hasn’t been a problem in the U.S. until now. If that becomes the accepted norm, I just think it could even get worse. The next time something like that happens, it could be successful. We could see elected officials captured and held hostage. I knew people were planning to do that anyway, and I mean that’s really frightening.”

“You wouldn’t think in a developed nation that there are no issues about it being a fundamentally strong country and that it’s stable, but I think recent events have shown that the country is quite unstable. The underlying principles that support the country have not been administered in the last four years. It’s sort of falling apart. I’m not sure what serious changes need to be made, but there does need to be some serious changes in this country. It’s not acceptable.”

“You can’t really address how the current administration is handling it, because they haven’t been in office for that long. So I guess looking at the last year and a half, it’s been handled very poorly. I think one of the main obstacles was that you had a conservative administration, and a lot of the people that are supporters and put them in power are people that don’t want to be impinged on in any way. Even if it might potentially help other people, they don’t want to do it. Where in New Zealand, we are lucky enough to have an administration and general climate where the general idea is to help your fellow people out. We can all get through this as a country together, so we went into lockdown and there were payments given to businesses to pay employees wages, but the employees could still stay home.”

“The businesses were closed, but the wages were still getting paid out whereas here, you know there was one check that was 1200 and maybe some other unemployment benefits that were scattered around the place. There really hasn’t been the correct funding to pay people to stay home and to pay people to stay away from each other, and to stay out of large crowds. Instead, businesses are still open. It’s just a free-for-all, and you hope the hospital system doesn’t crash entirely.” 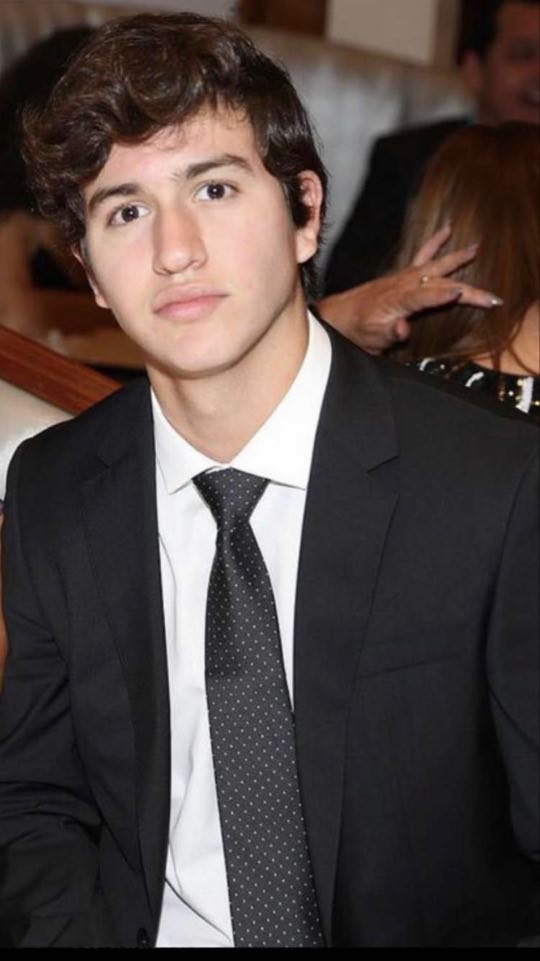 “I think that in the last couple years I realized how serious Americans take politics in a big way, and sometimes that the importance they put on it can make them not realize the true meaning of politics. We see people always trying to make it two sides, which determines where you belong. There is not a middle point and there is not a chance of you thinking that maybe the other party could have some good ideas too. It’s like when one of the parties says something, then you have to follow what they say without even thinking about it or analyzing the situation. Something for me that was crazy to believe was the fact of how they even make it political when it comes to the use of the mask in the middle of the COVID-19 situation. I think some people really need to analyze if they really want to vote for people in the party they are supporting or if they just want to follow that political party because somebody told them it was the right one.”

“I think the U.S. government in the last four years hasn’t been very effective in general and I think that if you compare the healthcare system between my country and the U.S., the U.S. is ahead of it so that’s why my country took more restrictions and we tried to lock the country down for a few months. Now that there is a new president, I think that a lot of things are to change especially because now there will be more restrictions in the country as Biden promises in his campaign.” 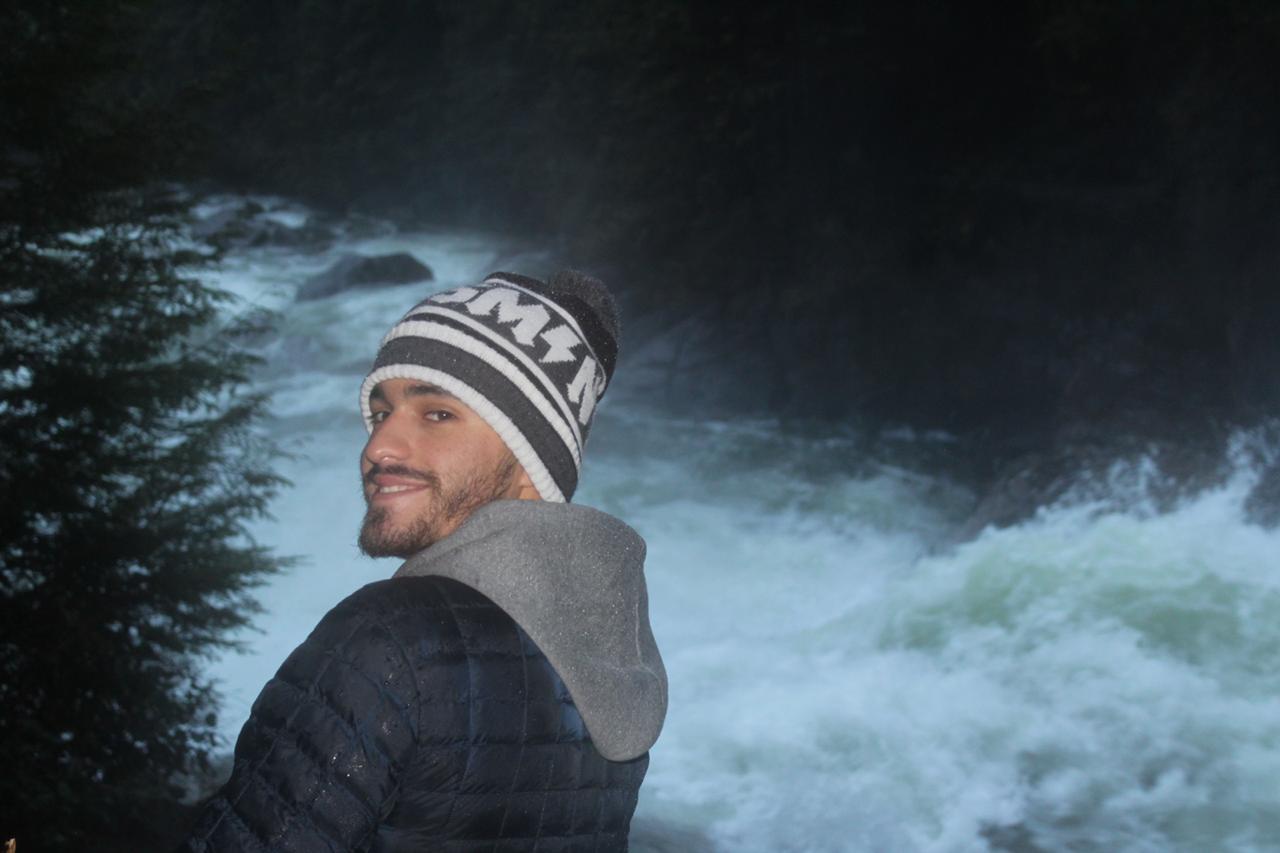 “I just guess it’s something that happens in almost every country. There’s always some polarization in politics especially when it involves political campaigns as they just show the good stuff rather than the bad stuff.” 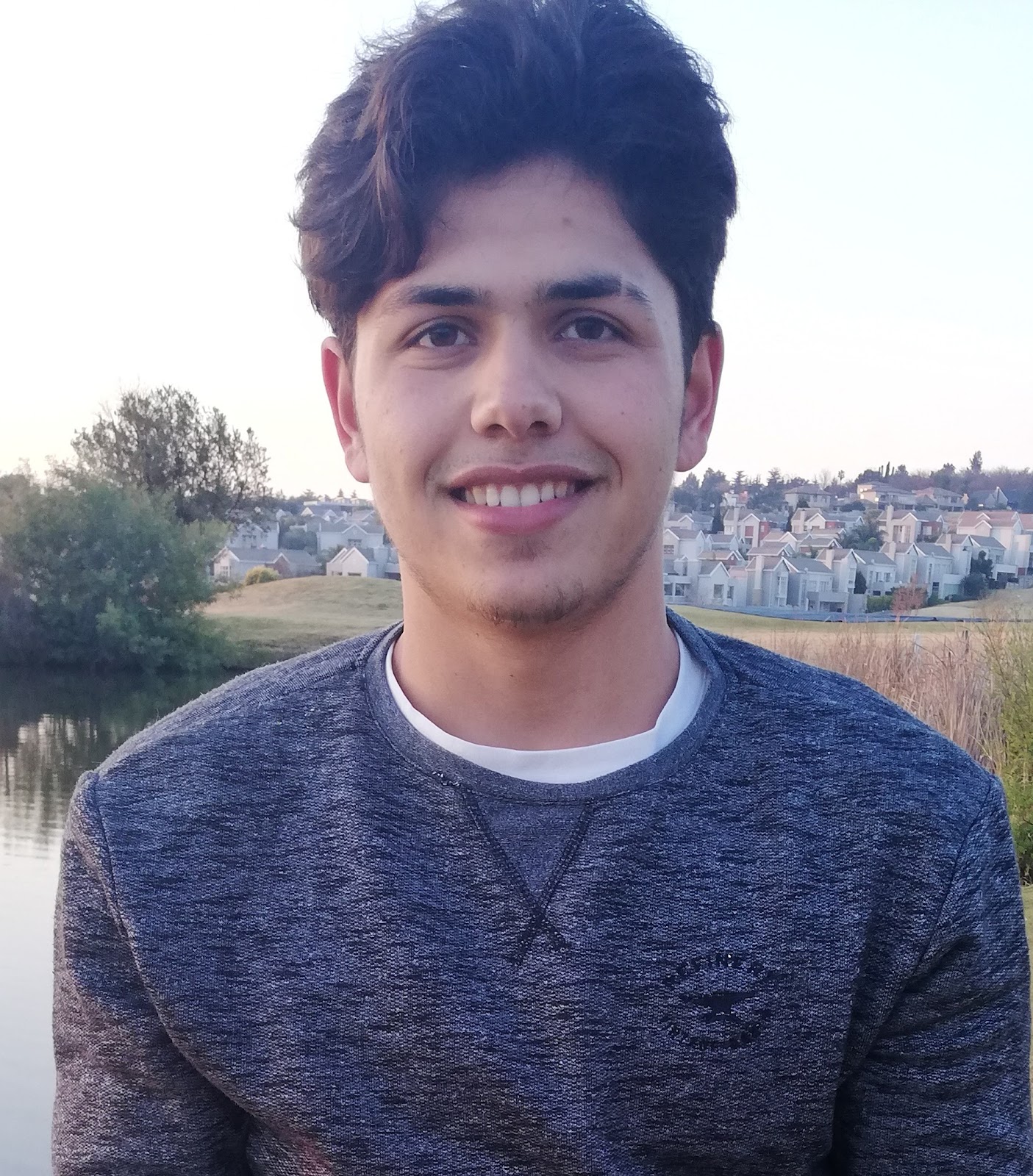 “It is very disheartening to see such a great place so divided. I am not a very politically involved person, both at home and in the U.S., but I would say that the U.S. is just in search of leadership which can unite everyone in a common goal.”

“I think that the U.S. did respond to the COVID-19 situation slower than most other first world countries. However, I think the facilities and services the U.S. provides far outperforms my local government’s response. Back home we don’t get free testing, and we pay $50 per COVID test every time whereas, in the U.S, there are free tests. COVID is a very unknown territory and I think America is doing the best to handle the situation given where it is and what it is.”

Media and politics: What an SAU professor ...

Charles Hanley is a senior at St. Ambrose University majoring in Multimedia Journalism. Charles is from Peoria, Illinois. Charles hopes to write for a news station upon graduation.